Welcome to the future technologies

Welcome to the new world of fast internet. Yes now internet will become more faster by grid internet technologies. It's new technique for internet data transfer. Fifty years of innovation have increased the raw speed of individual computers by a factor of around one million, yet they are still far too slow for many challenging scientific problems.

Carpenter said, " The Grid will open up ... storage and transaction power in the same way that the Web opened up content." And just as the Internet connects various public and private networks, Cisco Systems' Bob Aiken said, "you're going to have multiple grids, multiple sets of middleware that people are going to choose from to satisfy their applications."

Now no need to user CD/DVD and pen drive. After grid technologies you can get upto 1GBPS and you can download movie in few minutes.

"Grid computing enables large-scale aggregation and integration of computing, storage, network and other information resources across organizational boundaries, but its use today is limited to experimental scientists analyzing large amounts of data," the report said. "In much the same way the Internet began as an effort to share computing resources among academic researchers before spreading to businesses and then to consumers, Grid computing will eventually be used by enterprises. More important, research into Grid computing will lead to the creation of software that will solve critical problems companies now face in building distributed inter-enterprise applications."

If you want to move big data from one palce to other palce there is no need to user CD / DVD or pen drive .Just upload your data in minutes and then download from other place in minutes.

past: Dial up internet

Amsterdam seemed a logical choice for the first Global Grid Forum because not only is it the world's most densely cabled city, it was also home to the Internet Engineering Task Force's first international gathering in 1993. The IETF has served as a model for many of the GGF's activities: protocols, policy issues, and exchanging experiences.

The Grid Forum, a U.S.-based organization combined with eGrid - the European Grid Forum, and Asian counterparts to create the Global Grid Forum (GGF) in November, 2000.

The Global Grid Forum organizers said grid communities in the United States and Europe will now run in synch.

The Grid evolved from the early desire to connect supercomputers into " met computers " that could be remotely controlled. The word "grid" was borrowed from the electricity grid, to imply that any compatible device could be plugged in anywhere on the Grid and be guaranteed a certain level of resources, regardless of where those resources might come from.

But the real goal of the Grid is to work with the LHC in tracking down nature ’s most elusive particle, the Higgs boson. Predicted in theory but never yet found, it is supposed to be what gives matter mass. But even at optimum performance, The LHC will generate only a few thousand of the particles a year. Analysing the mountain of data is such a huge task that it will keep the Grid’s gargantuan capacity busy for years to come.

Scientific communities at the conference discussed what the compatibility standards should be, and how extensive the protocols need to be.

" Earlier this year, we predicted that Web services will take longer to gain acceptance in inter-enterprise use than anticipated because of unresolved problems with reliability, security and business models," said Eric Berg, managing director at PricewaterhouseCoopers' Global Technology Centre and editor-in-chief of the Forecast. " Our latest finding is that the development of Grid computing architectures, protocols and middleware by the research community is likely to lead directly to solutions that will overcome these obstacles and allow Web services deployment to proceed. "

The plan, the biggest single investment project since Samsung entered the semiconductor business in 1974, was set to widen the gap with its smaller rivals while adding capacity in its relatively weak non-memory-chip division.

Samsung also said it was considering building new production facilities in the United States, although nothing was set.

Analysts expect firm demand for memory chips over the coming years due to growing PC markets in emerging countries and booming sales of digital cameras and music players, which use flash memory chips. 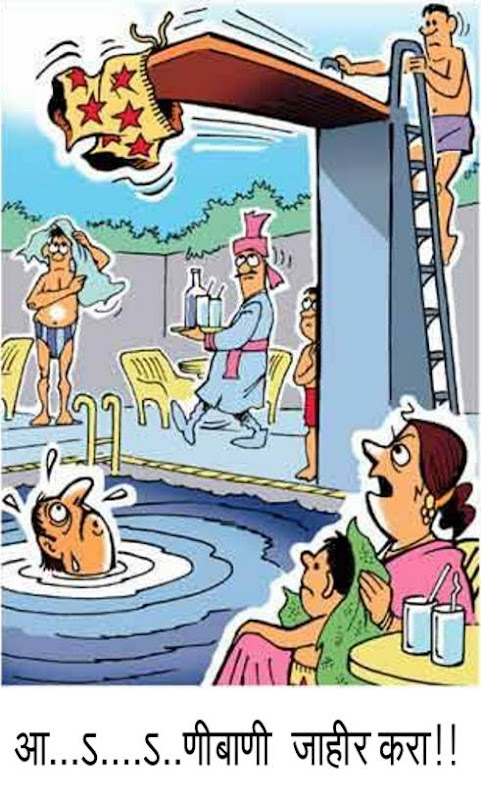 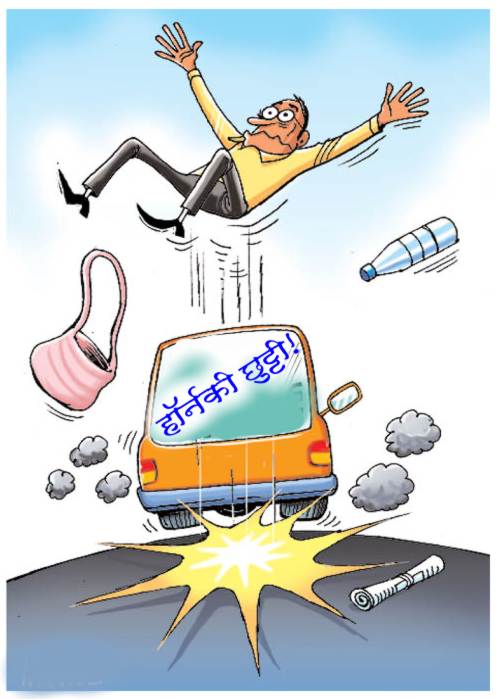