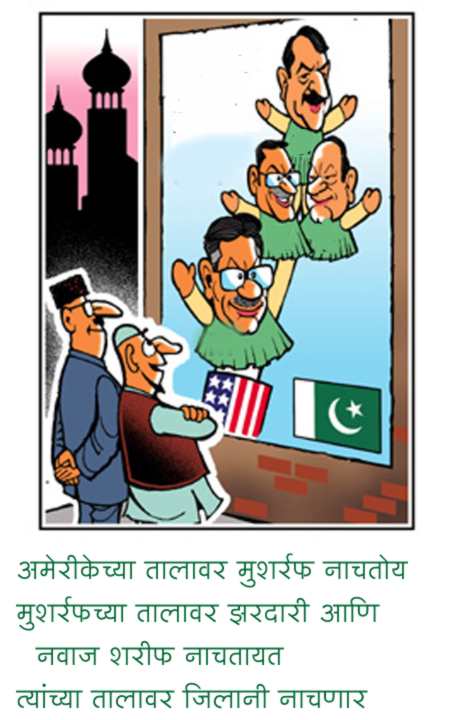 STOCKHOLM, Sweden -- For centuries, readers thumbed through the crackling pages of Sweden's Post-och Inrikes Tidningar newspaper. No longer. The world's oldest paper still in circulation has dropped its paper edition and now exists only in cyberspace.
The newspaper, founded in 1645 by Sweden's Queen Kristina, became a Web-only publication on Jan. 1. It's a fate, many ink-stained writers and readers fear, that may await many of the world's most venerable journals.
"We think it's a cultural disaster," said Hans Holm, who served as the chief editor of Post-och Inrikes Tidningar for 20 years. "It is sad when you have worked with it for so long and it has been around for so long."
Queen Kristina used the publication to keep her subjects informed of the affairs of state, Holm said, and the first editions, which were more like pamphlets, were carried by courier and posted on note boards in cities and towns throughout the kingdom.
Today, Post-och Inrikes Tidningar, which means mail and domestic tidings, runs legal announcements by corporations, courts and certain government agencies _ about 1,500 a day according to Olov Vikstrom, the current editor.
The paper edition was certainly not some mass-market tabloid. It had a meagre circulation of only 1,000 or so, although the Web site is expected to attract more readers, Vikstrom said.
The newspaper is owned by the Swedish Academy, known for awarding the annual Nobel Prize in Literature. But it recently sold the publishing rights to the Swedish Companies Registration Office, a government agency.
Posted by Ashok Punekar at 3/28/2008 12:11:00 pm No comments: 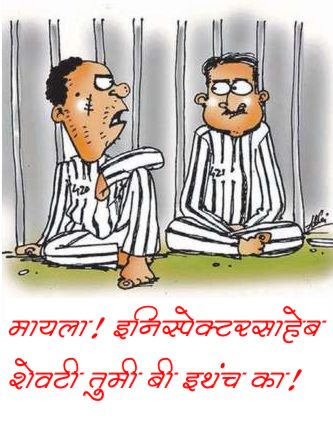 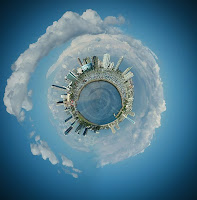 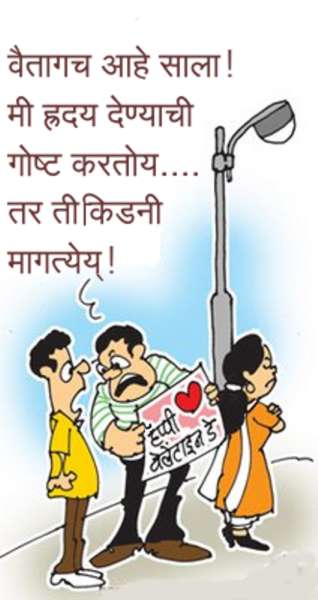 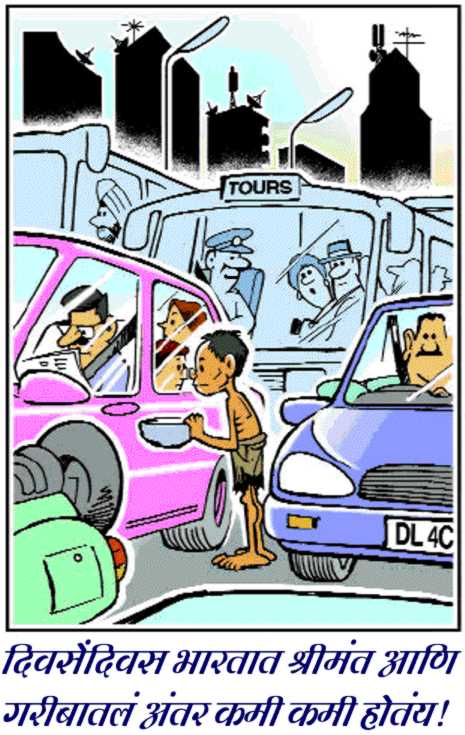 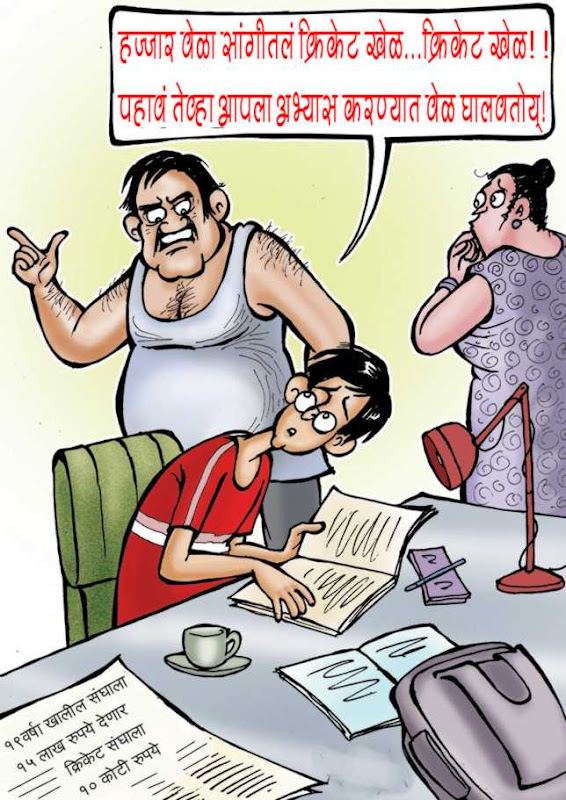 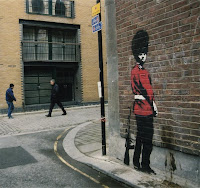 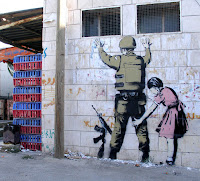